He was  training as a psychiatric nurse in 1963 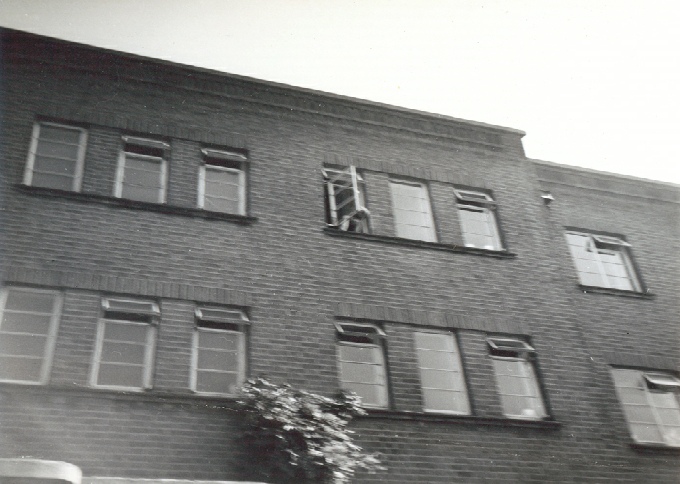 He told us he had to make a daring escape from here on more than one occasion! 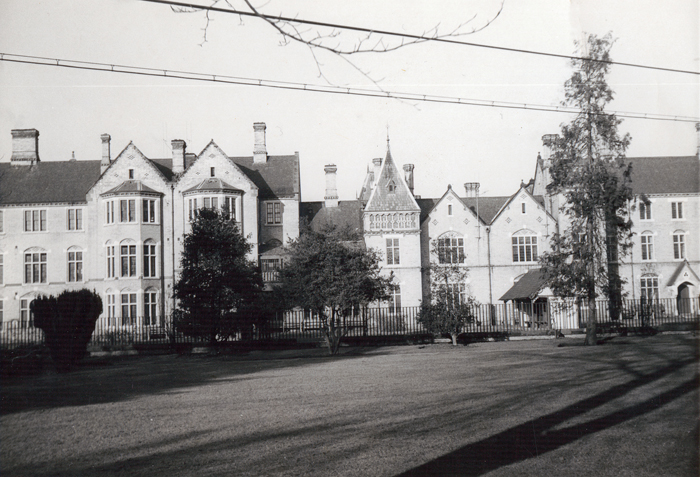 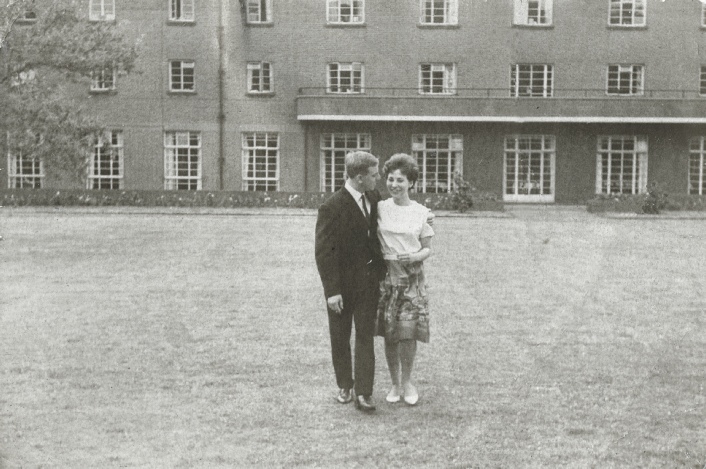