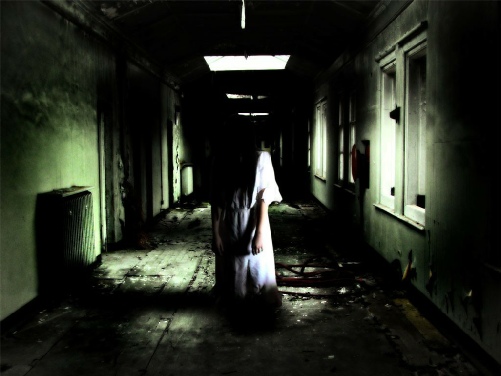 I was down the bottom of F11 one day as a young nurse being shown the padded cell.

Whilst I was in it the light switch went off on its own!!! No one was near it???

The room felt really cold and just had a horrible feeling in there.

I didn't hang around

Welcome to “The Ghosts of Fairfield Hall”,

There are many ghostly happenings and tales from the past, present,

I thank the staff who worked at Three Counties Asylum for allowing me to use their scary stories here. I have reproduced them just as they have told them.

Dim the lights, snuggle up tight and be afraid, very afraid.

I believe there is many a ghost in Fairfield...

I was working with Cathy Fortune, as we walked into B1 from B2 we saw a little lady sitting in the visitors area,

We thought we must have forgotten her as all the other patients were in bed...

But as we walked up to her she vanished...we were both gobsmacked...that was the best laxative ever!

And it cost me quite a few brandy's!

I remember working on Orchard 1, It was one night when M6 had been closed because of a serious fire.

It was early hours of the morning when i heard a key go into the M6 airlock door.

I woke the other nurses up as i thought it was the nursing officer but no one came through.

About 15 mins later the door opened and a figure came through the door, turned, and ran straight towards me.

As it got within less that a metre of me it disappeared but a rush of air hit me!

It scared the crap out of me.

It was coming from one of the padded cells that had not been used for years,

It was full of old bits and pieces.....I opened the door with the old fashioned master key....but no one was there, 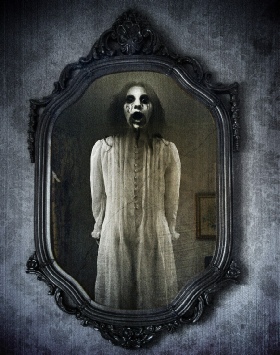 There was known to be a ghost of a woman who was raped by a member of the upper classes,

She was made pregnant, and committed to Three Counties Asylum in the "Crèche"  at the end of the F wards.

The babies once they could eat solids went to an orphanage. This lady was never released and actually became insane Not surprising  that her ghost was said to be screaming and crying during the night for many years !

My self and friends saw a woman ghost in the female hall when rehearsing ,

It was quite a shock, even more so when whispering voices started coming out of the speakers  There was only us few in the whole female hall ,spooky !

To this day none of us could understand who she was ,all doors had been locked to keep people out And we checked back stage and every where else before we rehearsed

We also checked round afterwards,yet know one was there at all. 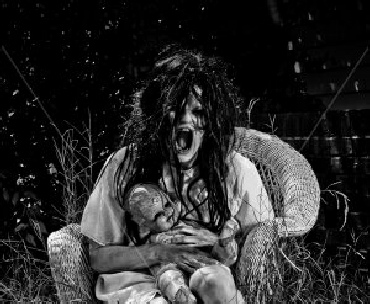 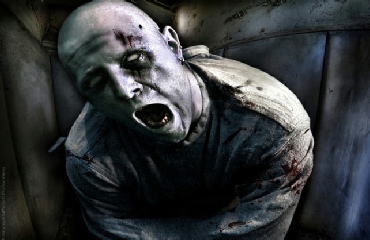 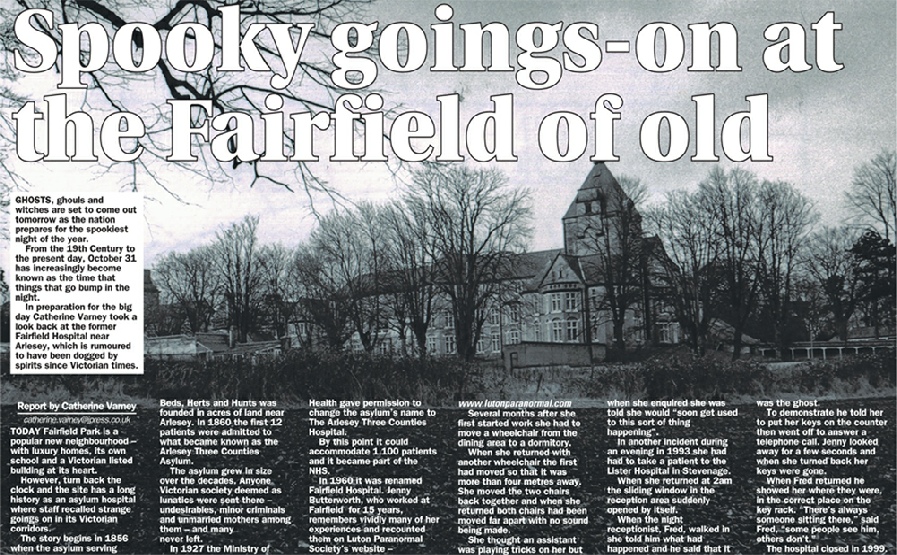 It is a great Halloween article by  Reporter Catherine Varney who has very kindly allowed me to use it on my site. A very  BIG thank you to Catherine for sending it to me.