With Three Counties Asylum/Fairfield Hospital regularly making the news,  We have designed this ward for easy navigation of the best of the news paper articles we have been featured in

Please  Click On The picture To View The Full Article

From The Comet dated November 1st 2012

Article From The Comet 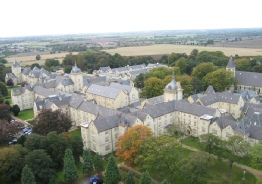 Regarding the 150th Anniversary Celebration Day

Two articles On One Page from the Biggleswade

A little about myself and the Hospital.

Also On The Same page

From The Biggleswade Chronicle,

An appeal for people to help celebrate 150 years of the Asylum.

The history  of a former hospital is set to be remembered.

From the Stotfold News dated  May 2009

Small article about  the early years.

From the Biggleswade Chronicle

The Men Who saved The asylum from The flames. 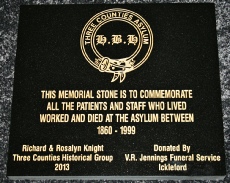 Appeal for help to establish a museum

From the Comet news paper February 2012

An appeal for memorabilia

Horrors  From The Asylums Past 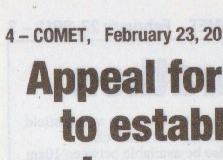 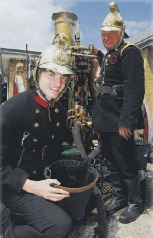 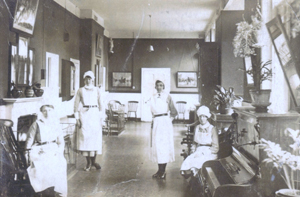 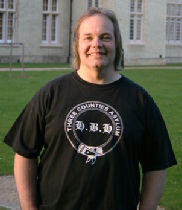 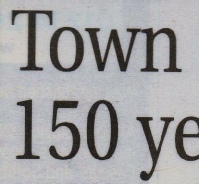 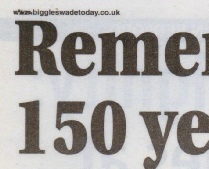