Sport was always a very important part of life at Three Counties Hospital,It was decided very early in the life of the Asylum that it should have a cricket team ,during 1862 the superintendent of the asylum, one Mr William Denne, gave intructions to construct a cricket pitch and a pavilion, an area of land was set aside near what was then the rear of the asylum and by 1863 the levelled pitch and pavilion had been laid and built.It would be one mans job all year long to look after the pitch .

It was said by the  superintendent :“Cricket will provide a great source of healthy recreation in the summer evenings” It was so important to the asylum to get the best players that if you wanted to work at the asylum you had to be a good cricket player or musician. These skills were more important than any nursing experience you may or may not have had. Frank Mays, born in 1915, wanted to play cricket for Three Counties Hospital, He wanted to play so much that he got a job at the hospital as an attendant, Frank said:

“All I wanted to do was play cricket, I was mad on cricket, I heard all about the cricket up there

{three counties hospital}, real high class, teams from Kent, Hampshire ,Middlesex, Surrey all played there and I ended up playing against them all” Frank was a fantastic cricket player and is still very  proud of his cricketing heritage. 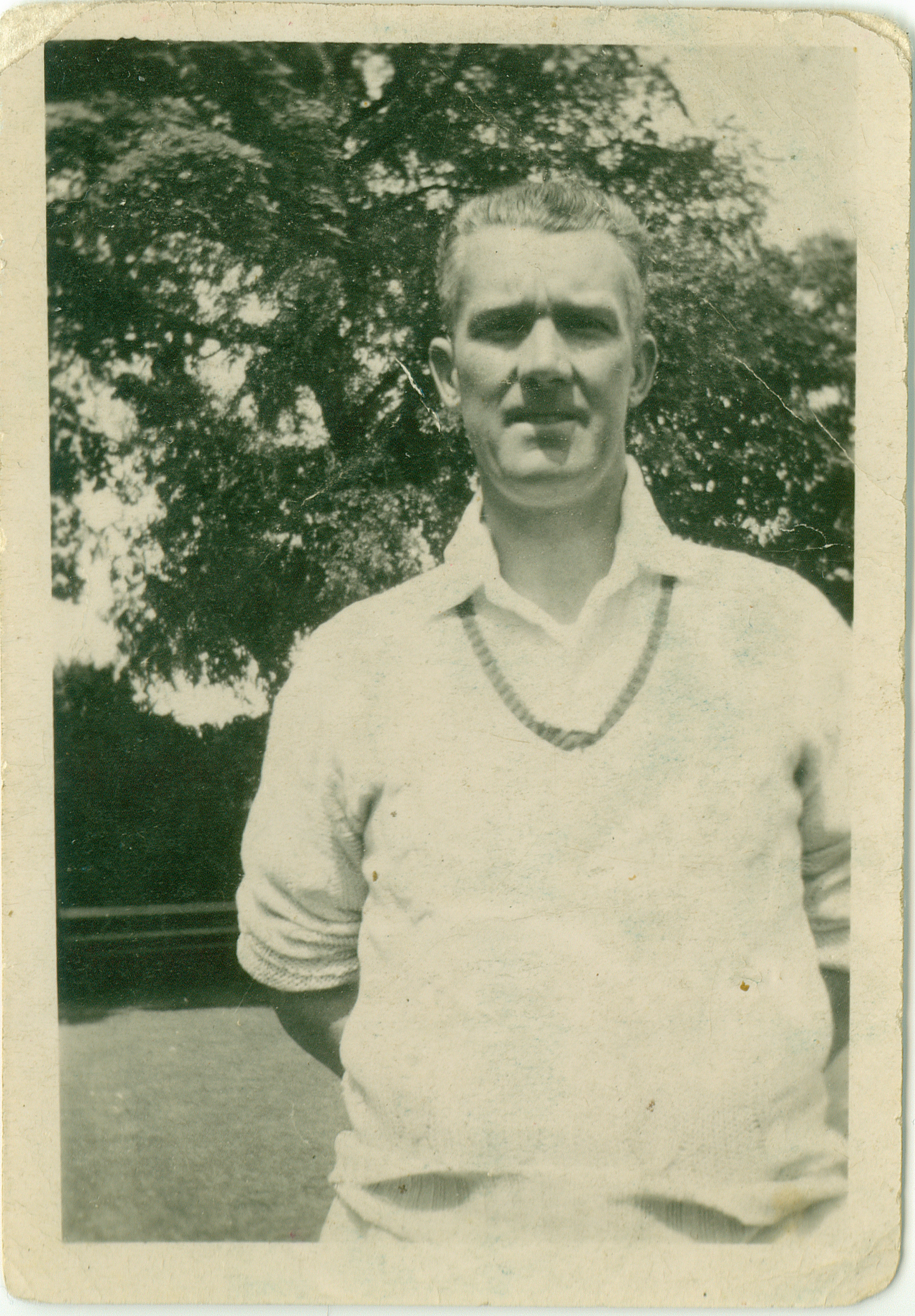 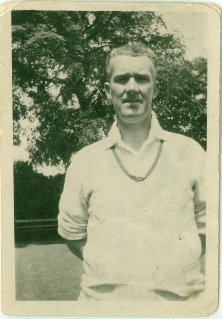 Patients were allowed to watch the cricket games but were not to take an active roll,Watching the games was said to be therapeutic for the patients. It was noted that many male patients would watch the cricket through the railings of the male airing courts but this was not a clear view. Patients could be seen looking like prisoners with their hands and faces pushed against the wrought iron railings trying to get a better view.As time went by patients were allowed to watch on the green itself and some were even allowed to score or help with tea and cakes during interludes in the game.

The cricket team itself became a well respected and feared opponent and gained a very high class reputation which continued to grow through the years .They played and beat many professional county teams, other hospitals and even some teams from abroad. Patients and off duty staff would spend many warm summer evenings watching the cricket, they also enjoyed the good variety of cakes and drinks that were served during the game interludes.

Over a 150 years later cricket is still being played on the same ground set out all those years ago,a new pavilion with excellent facilities has been built and games still take place on sunny Sundays . 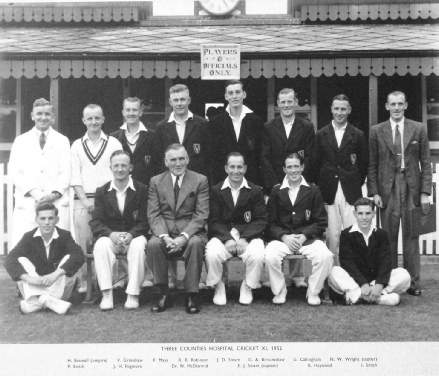 A young Frank mays in his summer whites  at Three Counties  Hospital,

This is the classic line up of  players from 1951

It shows Frank mays third in from the left.

The only known surviving Three Counties Hospital cricket blazer .This belonged to George Bircumshaw who can be seen wearing it in the team photo above(third in from the right) 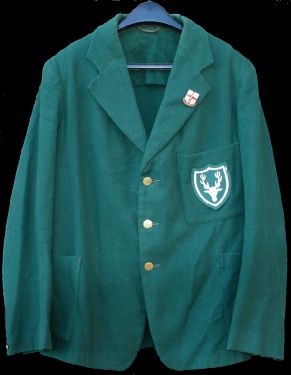 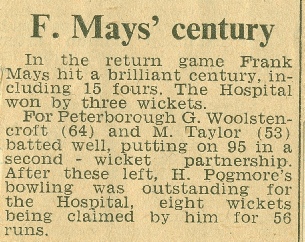