and the First World War

This year (2014 ) we will witness the 100th anniversary of the beginning of  the first world war, the war to end all wars

Little did the thousands of  men who marched away smiling telling their wives, girlfriends,families and friends“ It will all be over by Christmas” These same men were to face the worst slaughter of  people, from all nations ,that the world had ever seen

Almost one million British men never returned to these shore’s and millions returned with terrible wounds and disabilities .

Some soldiers returned with a new type of illness, one that showed no physical damage on the outside but one that showed different levels of personality change. This was known as War Neuroses or to use its well known and more common name, Shell -Shock, In the first few months of the war,  the war office found this condition a very controversial and contested mental illness, many did not really believe that it even existed, Some believed men were faking this disorder just to get  home from the war, Some men suffering from  this condition were classed as cowards , there was even a call to court martial these soldiers and in some extreme cases shell shocked soldiers were shot as deserters!

Two years into the war and times and attitudes were changing, with parliament and public support , sympathy for these men was growing, private charities were set up to support sufferers and an acceptance of  shell- shock was eventually, although at first begrudgingly, accepted. The asylums visiting committee were asked by the Board of  Control to take  in soldiers and Sailors who were suffering mental illness bought on by war service, In 1917 Three Counties Asylum took in its first soldiers suffering from shell-shock, most of these men were transferred from military hospitals such as Warrington Napsbury and Netley 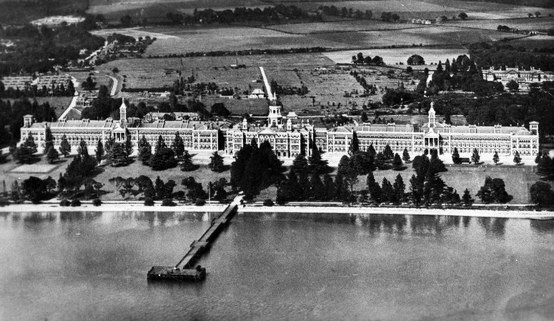 When soldiers were admitted to TCA they were immediately categorised as “Service Patients”,In the record books they appear as “Private Patients”, This was because the war office was keen to separate the men from the other patients and not to have them classed as “Pauper Lunatics” ,they did not want the men to suffer from the same prejudice and stigma that came with that classification. If the soldiers were to be kept with the other patients they were allowed to wear a special uniform or badge ,This was to distinguish them from the other patients so mistakes could not be made. If a soldier, or service patient, died at the asylum he was not buried in the asylum cemetery, a contract with a local funeral director ensured that the service patient was buried in the local parish cemetery. The cost of this was £5.00.

Staff from TCA did enlist in the forces and went to fight, the Visiting committee allowed men to go as long as this did not affect the safety of the asylum. War broke out in August 1914 and up until March 1915 24 staff had joined up, by September 1915 four had been killed.The first member of staff to be killed in action was Arthur Titmus, he was killed in November 1914

Followed by W. Brandram in December 1914 then William Ellis the following March and Frank Fowler in September 1915  In June 1917 Dr Gavin, a junior medical officer ,was awarded the Military Cross but Unfortunately in November the same year he was killed in France when he fell from his horse and suffered a fractured skull

By 1916 so many staff had enlisted that this created a staffing problem, TCA started to take on trades people and conscientious objectors to act as attendants .The asylum visiting committee applied to the Board Of Control to get war exemption for its attendants, this was granted on a temporary basis .

When the Board Of Control asked the asylum to release a medical officer to work in a new hospital being set up to treat wounded soldiers the asylum committee refused their application on the grounds that the asylum was already suffering from a staff shortage. By 1917 the asylum was overridden and was ordered by the Board of Control to send one medical officer,They chose to send Doctor Hunter, he had been turned down  for active service earlier in the war  because of his age

To help with the war effort TCA  offered 100 beds for war wounded, however they were not needed as one regional  asylum would be set aside for this purpose, in the TCA region this would be the Norfolk asylum.This asylum would be emptied of its patients and over the next three years TCA would take 350 of them. TCA also took in a large number of Belgian refuges's,these people were also classed as “Private Patients” and a concert was held in  the dining hall to raise money for the refugee fund.

In October 1918 a new Chaplain was appointed, his name was the Rev R. LaPorte-Payne who had himself been on active service, the Visiting Committee gave the new reverend permission to hold a public concert to raise money for a memorial window dedicated to the staff who were killed in the war and this was to be installed in the east end of the chapel. 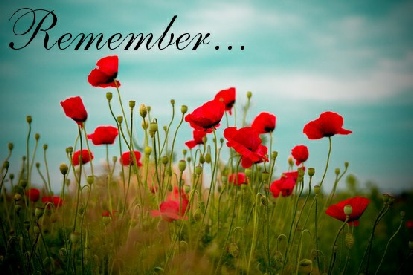 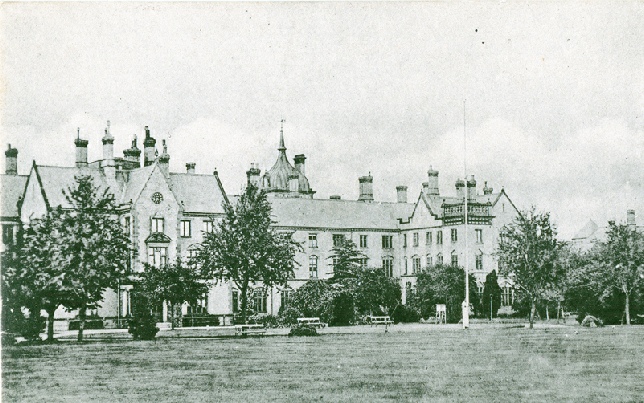 For our war memorial

Well, friends ,the war is over

Peace is signed they say,

But many of our brave lads

And it would be a shame, friends,

If we, in selfishness

Should let it be forgotten

How they have died for us;

And as we can not place a stone

Above each noble man,

And do the best we can,

Let us in our church here,

When children and when visitors,

Upon that window gaze,

How gladly shall we say to them,

The window that you see

Was raised here by T.C.A. 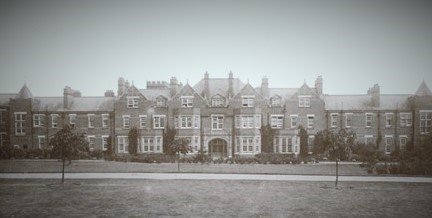